Why I started making educational Japanese language games for kids

My oldest son, Toby, started Japanese 5 years ago. He's now almost 8. To help encourage his Japanese learning I made a Hiragana learning game, starring him, a couple of years ago. He loved it and it really helped peak his interest in Japanese. 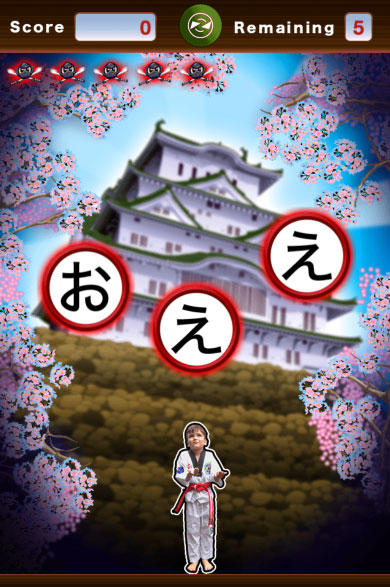 Ever since he's been asking me to put it online so his friends could play. But something was holding me back. I only recently realised exactly what that was when I recently decided to learn Japanese to help him with his homework (as well as fulfilling a long standing desire...) The game was fun but basically had no educational value.`}

My kids could play it as I was sitting next to them to answer their questions, but the usability would have been poor for anyone else. On top of that, it had no clear direction. If you knew Hiragana, there was no little reason to play, and if you didn't know Hiragana, you wouldn't know how to play... So I left it sitting on my computer.`}

As part of my Japanese study using TextFugu, I wanted to speed up my Hiragana recognition, but the game referenced on TextFugu required Flash which didn't work on my phone. I decided to write a quick HTML5 version which I make publically available on HiraganaNinja.com - named after the first game I wrote for Toby. 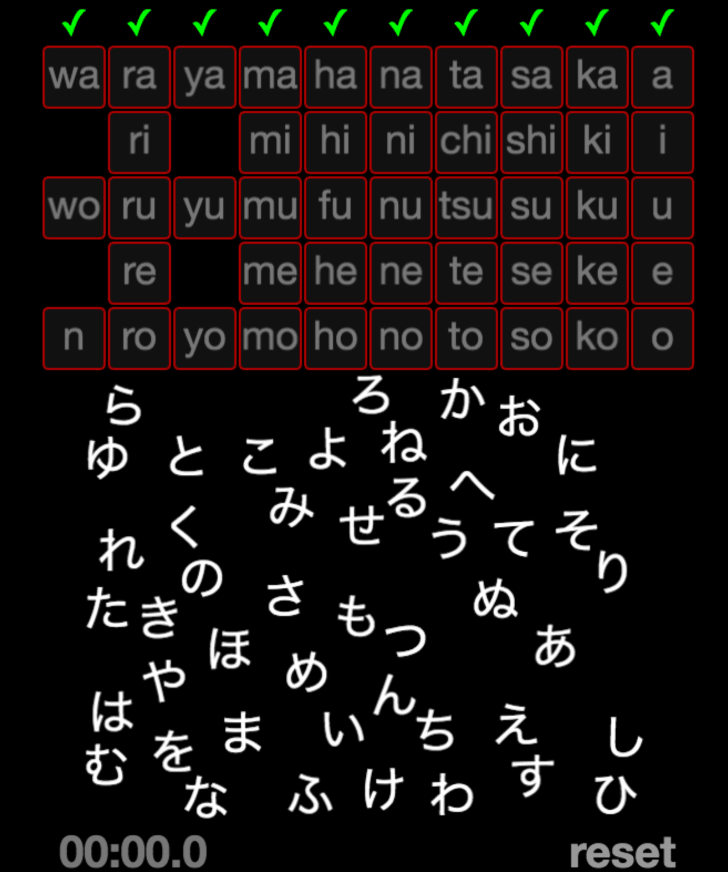 A lot of people have played that game over the next few days, and I received many requests for a Katakana version. I added a Katakana version and made a few usability improvements – but still have a number of improvements to make, both code and design wise, as well as the changes to the Hiragana Ninja game and a lot of other Japanese language learning games I'm going to add. Then I noticed there already was a Hiragana Ninja website, with a different TLD (.tk). I changed my website to DrLingua.com which is going to have a heap of new games and Japanese language learning activities added over the next few years. I hope you enjoy it.

Oh, I'm super happy for you to send me any bug reports, gripes, requests, or suggestions. Please head over to contact, and get in touch.